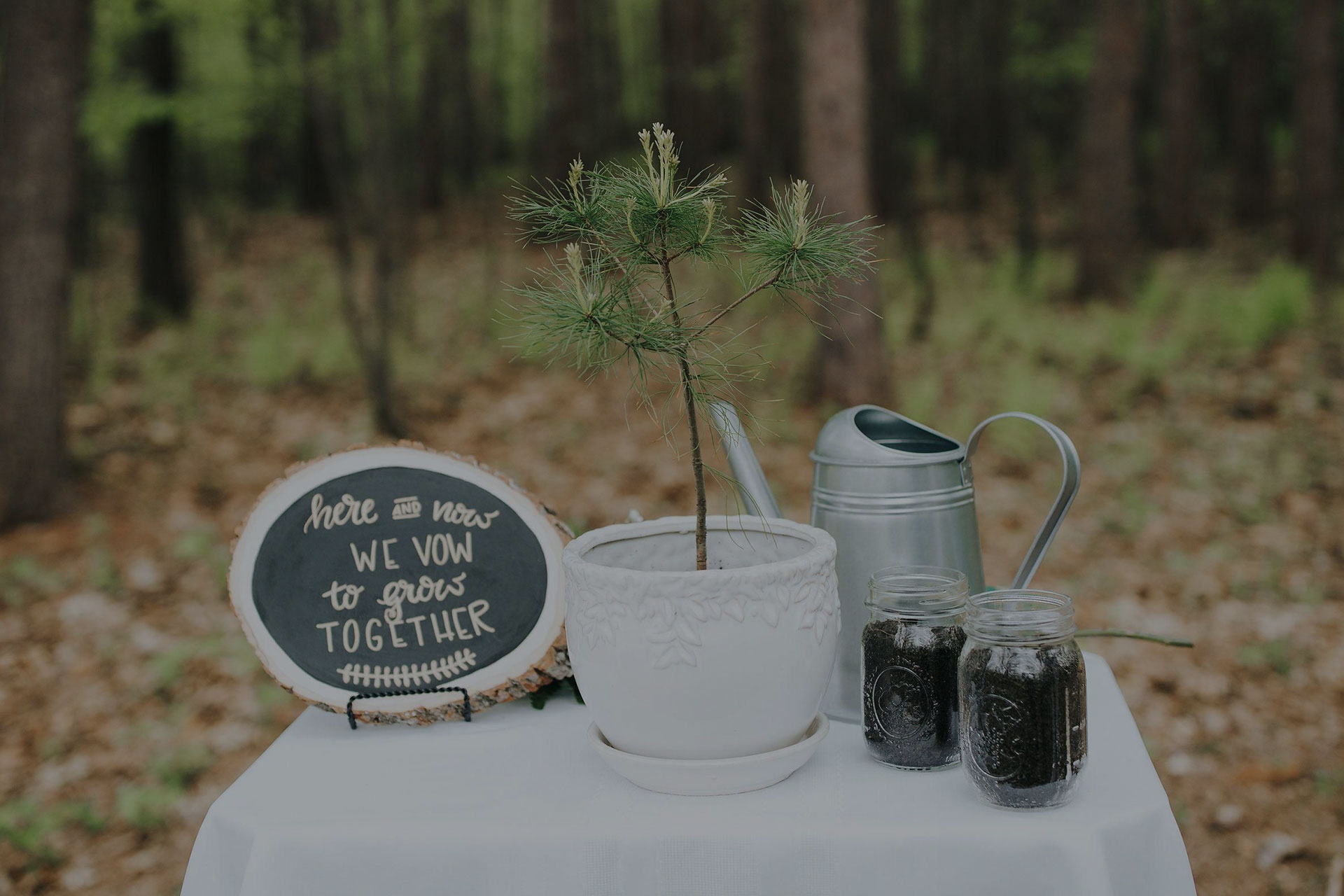 Adding a unity ceremony to your wedding is a creative answer for modern couples. The unity ceremony gives the couple an opportunity to visually express their vows, and also create something to mark the significance of their special day.

Here are 5 of our favourite ideas for an alternative unity ceremony:

A sand ceremony is a beautiful visual way to symbolise two people becoming one. Often the Bride and the Groom pick their colour of choice and pour the two separate colours into an engraved jar - symbolising their lives and hearts entwined. Once combined, it is extremely difficult to separate the sand out, just as the couple are so joined as one. Some couples include their families as well, and so add a third or fourth colour to create a meaningful keepsake. 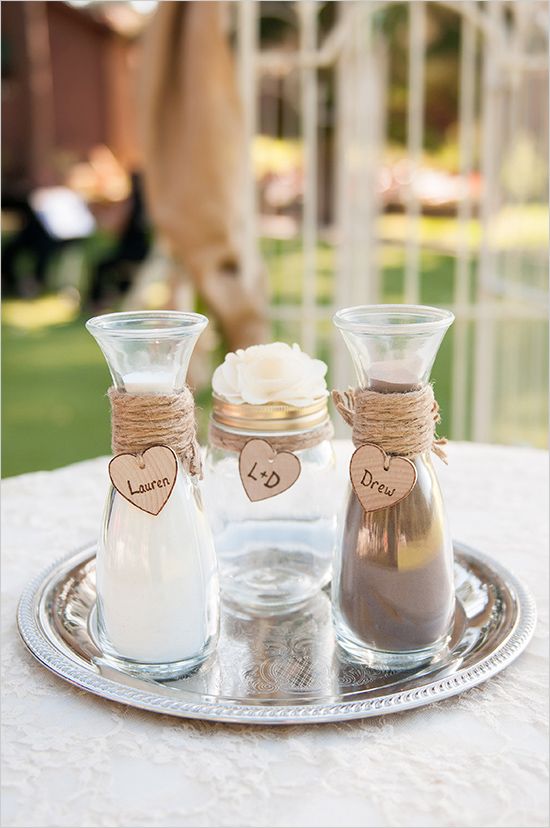 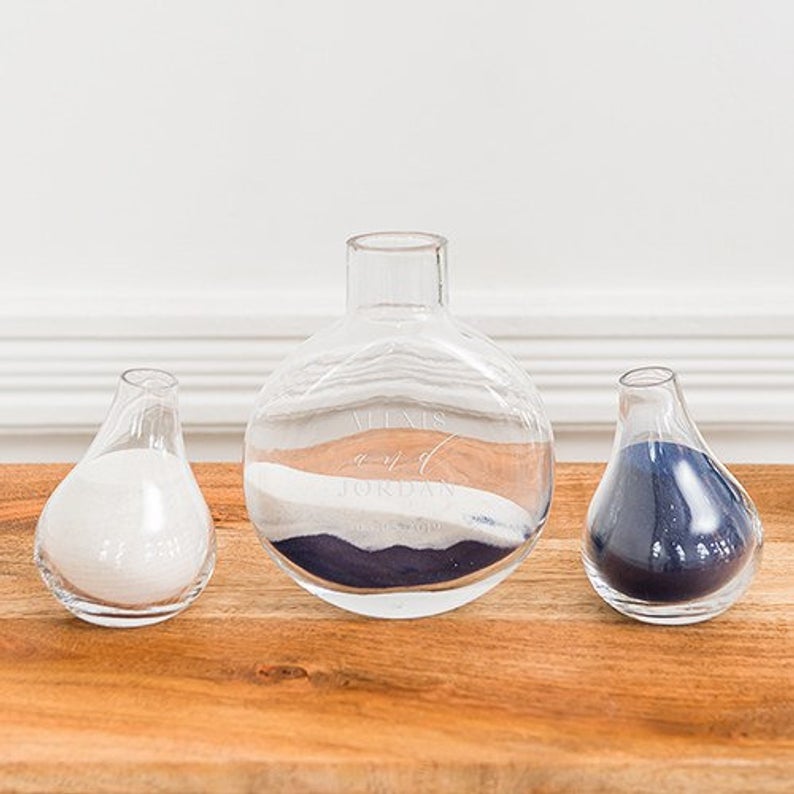 Buy from: Heart and Soul Wedding

You can purchase an array of colours for the sand, we love these earthy tones! 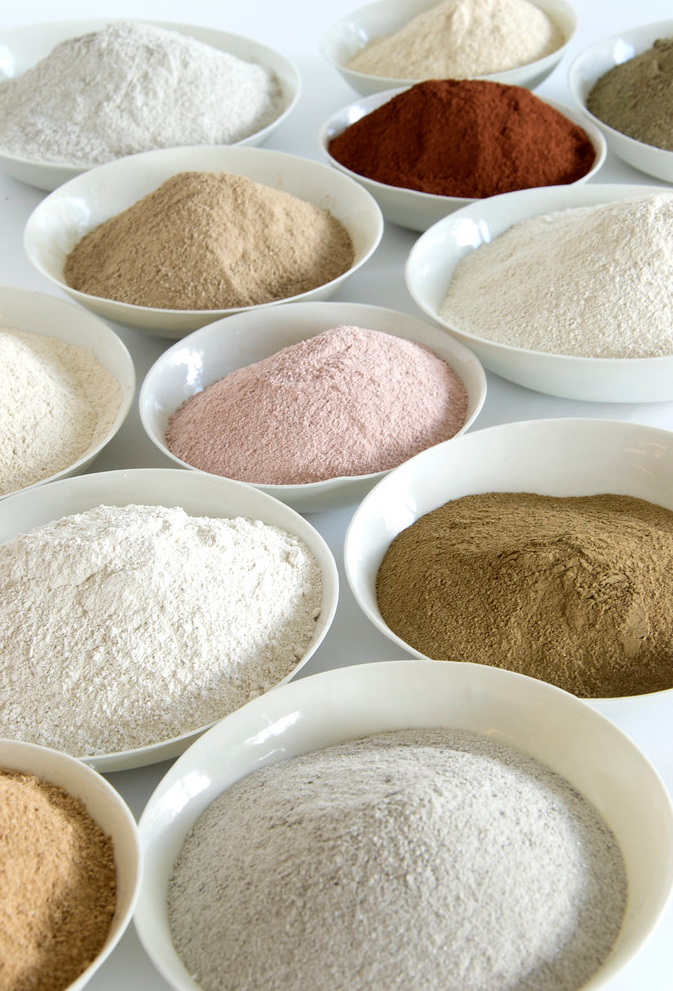 Another sentimental addition to represent the intertwining of two lives becoming one is the water ceremony. This is similar to the sand ceremony but instead of sand, you use liquid. Some people use coloured water, but other couples take it to new levels - using science. When different forms of clear liquid are fused, became a completely different colour. Talk about entertaining your guests! We suggest experimenting with colours before the day to get the mix just right. 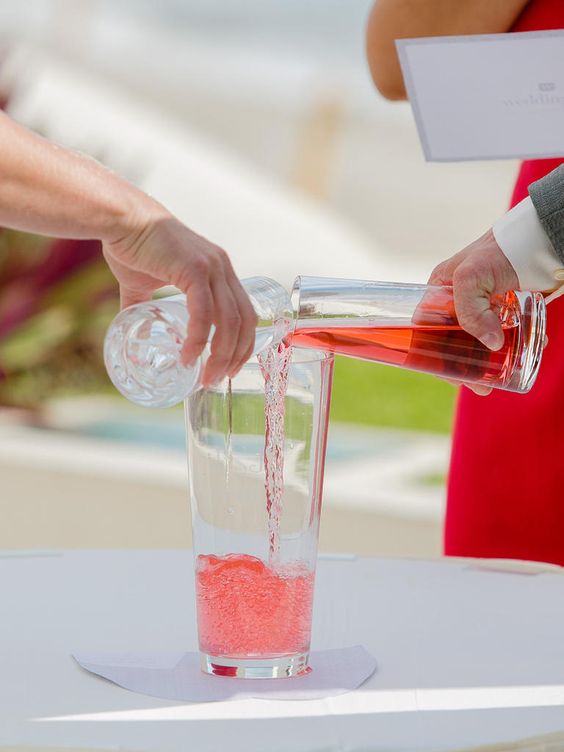 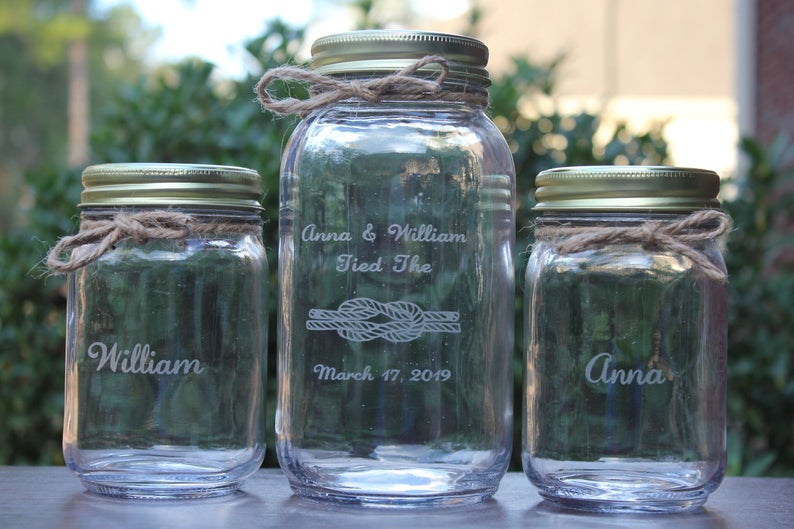 Buy similar from: Fun Gifts 4 All

Continuing on the liquid theme, The drink mixing Ceremony is a sure fire way to get the party started! This could be done with wine, beer, or with liquor and mixers. Symbolically it is the same as the water ceremony. You could include family or close friends in the ceremony. This will definitely set the tone for the wedding and will encourage your guests to get involved. 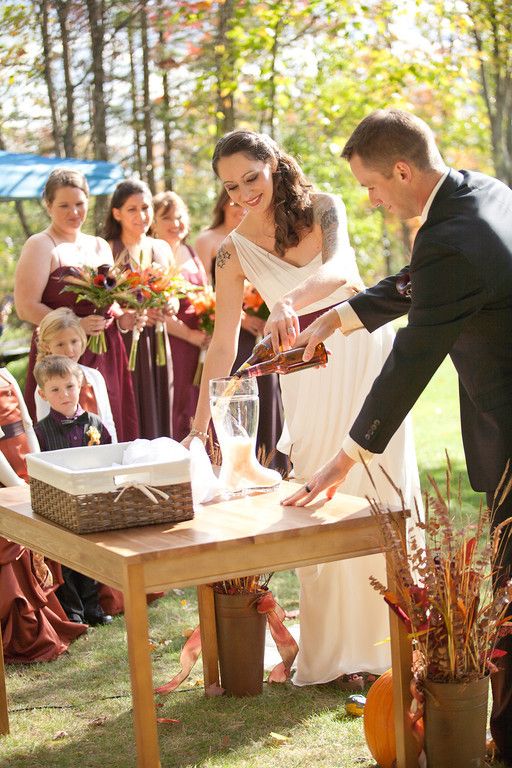 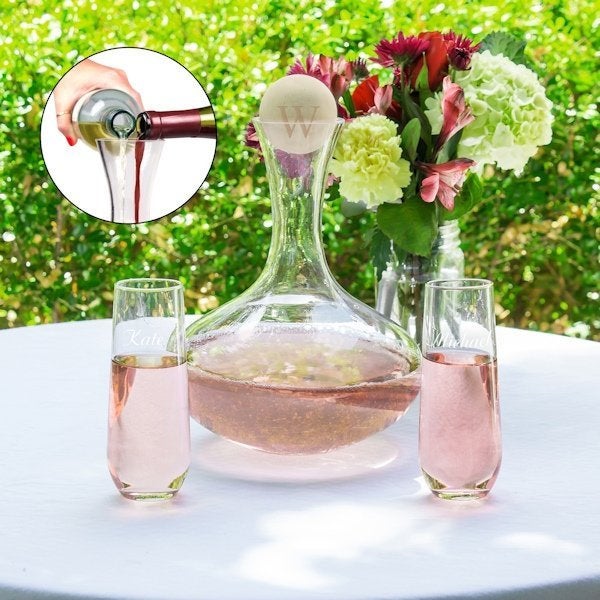 Buy from: Designs the Limit 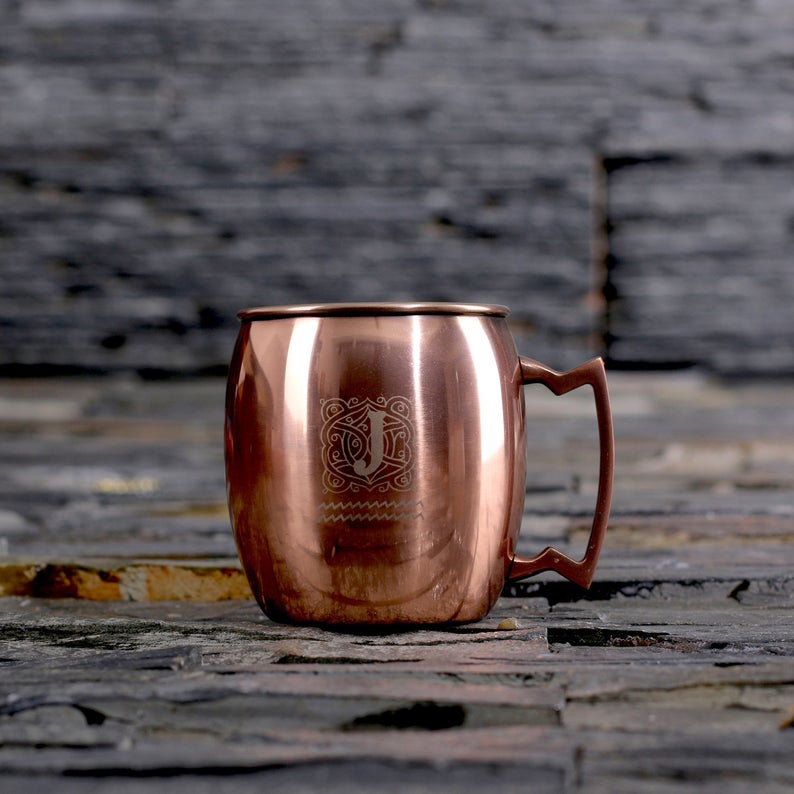 Probably the most popular of the ceremonies, and often hailed as the most romantic, is the candle unity ceremony. Again this could just be between the couple getting married or you could invite your family to participate. This often reflects two families being united, not just the couple becoming one. There are three candles; two small candles - one for the bride and one for the groom and the larger candle that will be lit together. Additionally you can add more candles to include your family. 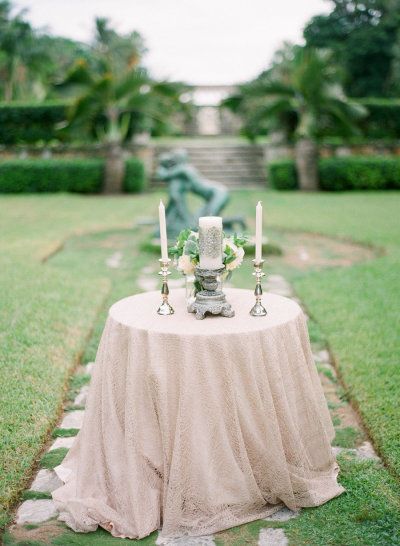 Buy from: The Wedding Of My Dreams 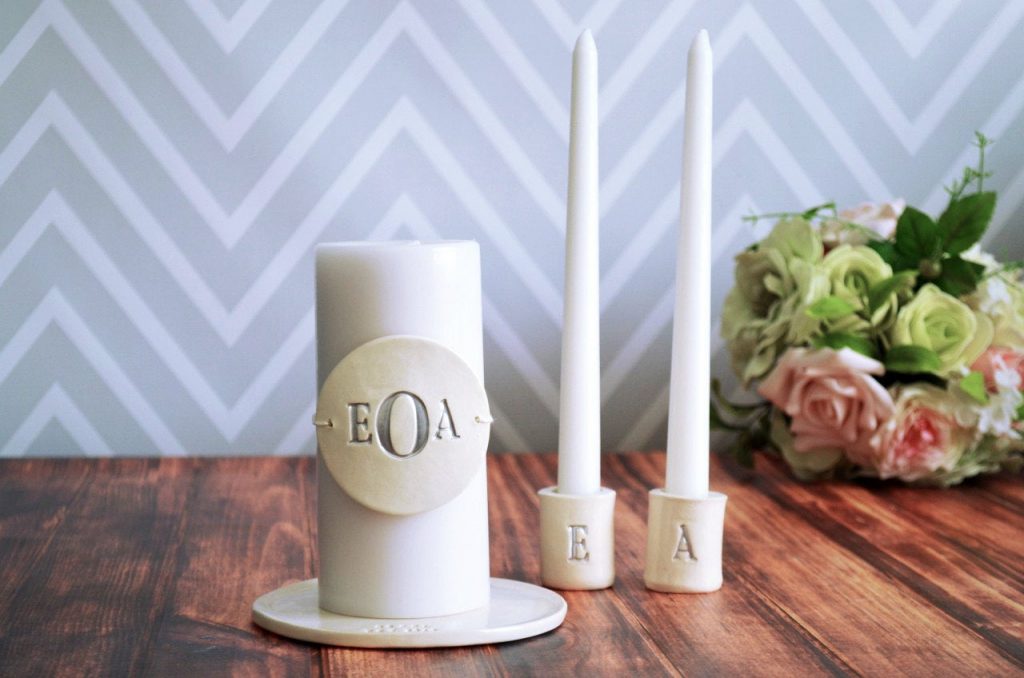 The unity tree planting ceremony can be used to symbolise the joining together of the couple by adding soil (perhaps from both hometowns) to a potted tree. Often couples ask the family members to join and add some soil to their tree too. Like a tree, your relationship will need love and care to grow. 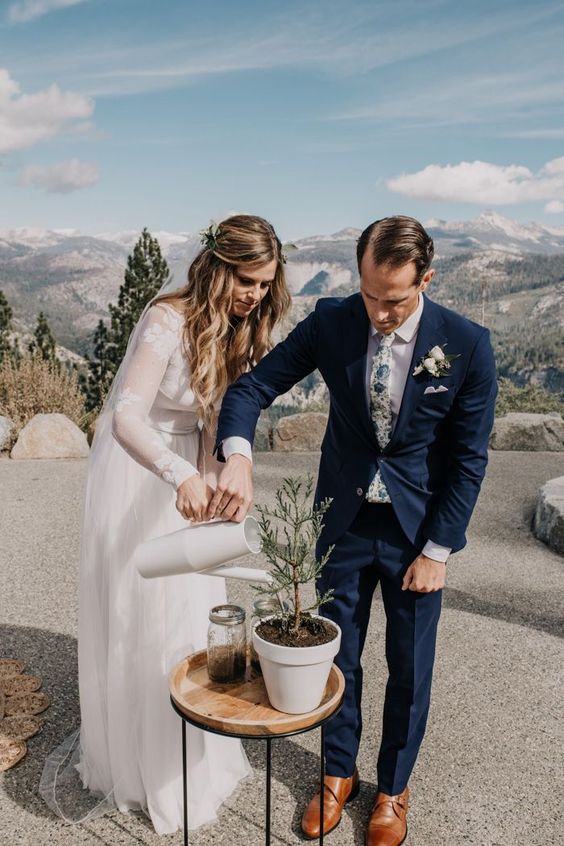 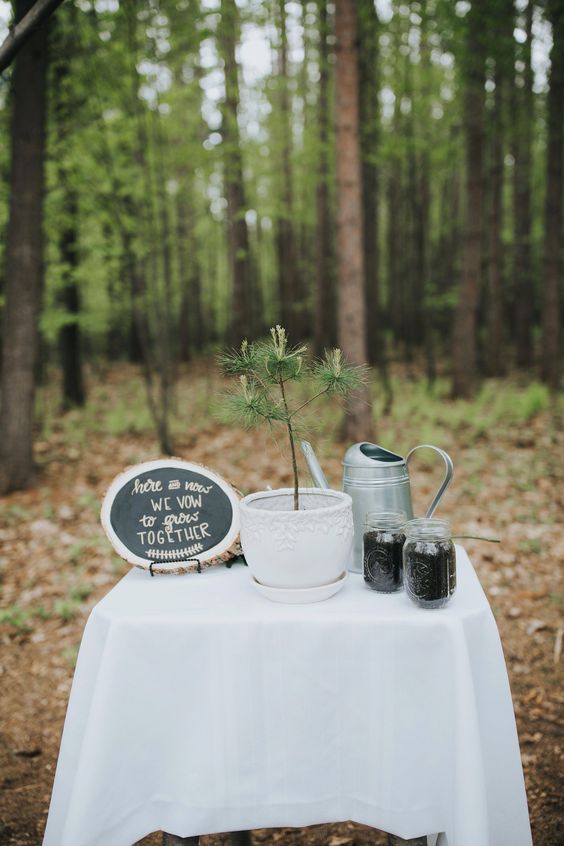 Rossini Weddings is a team of experienced wedding planners and designers based in Milan and London. We specialise in planing bespoke weddings and events in Italy’s most stunning locations. Find out more about our services.

Take your pick of Italy’s dreamiest venues and locations; whether it is a stunning landscape, sublime climate or exquisite cuisine! Italy has the world’s top locations for your destination wedding.
Check out some of our venues. 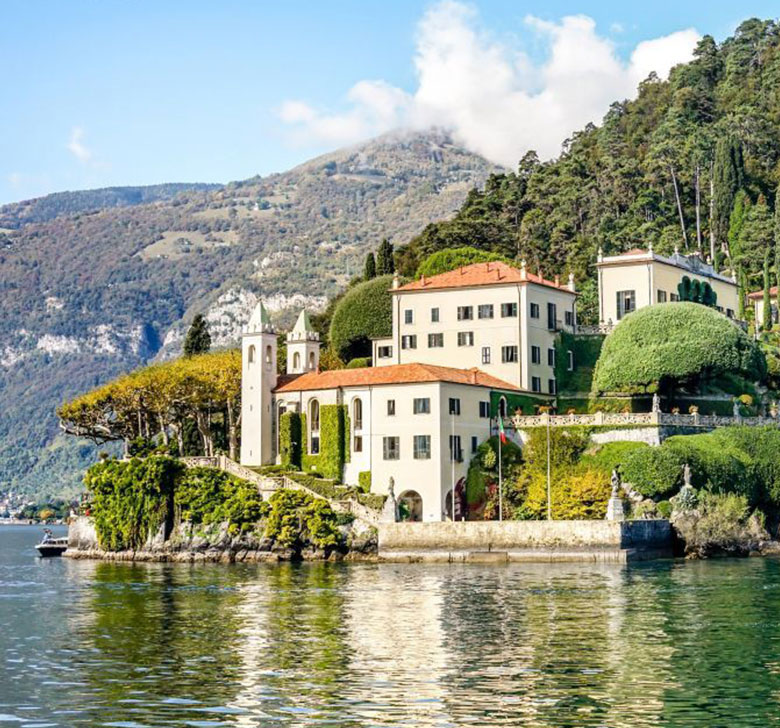 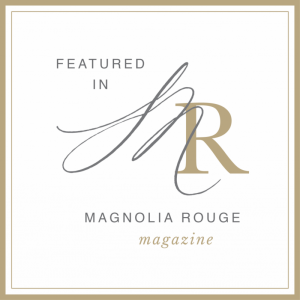 Based in Milan and London, we plan bespoke destination weddings in Italy’s most stunning locations. We’d love to tell you more about our services.